India is a country where Solar power is a fast developing industry. The installed solar capacity has reached 32.527 GW as of 30 November 2019. India success stories are proof through its compelling business case is maximizing the falling renewable technology costs as the key towards future energy decarburization.

The most crucial benefit of solar energy is a truly renewable source of energy. There are no hazardous greenhouse gas emissions which are released in the atmosphere when you use Solar Power System to create electricity.

WHAT IS SOLAR POWER SYSTEM?

These are the solar panels which convert energy received from a natural resource such as Sun into electricity. The technology involved in this process is about collecting the photovoltaic cells, which then generate electricity through the photovoltaic effect, which is utilized for your home, industrial and commercial purpose.

HOW DOES IT WORK?

Environmental consciousness acts as a natural nuclear reactor which releases tiny packets of energy called photons travelling through 93 million miles from the Sun to Earth in about 8.5 minutes. Every hour, a lot of photons impacts planet to generate enough solar energy to satisfy global energy needs for an entire year theoretically.

There are photons which hits the solar cells, to knock electrons free from atom hence generating a flow of electricity. Various cells together make up a solar panel, while multiple panels wired together will result in a solar array. Most of the solar panel made up using crystalline silicon solar cells.

These are the type of system which is having high usage in home, commercial and industrial purpose. Here the solar Power systems that only generate power when the utility power grid is available. They must connect to the network to function and can send excess of power generated back to the network when you are overproducing hence crediting for further usage. 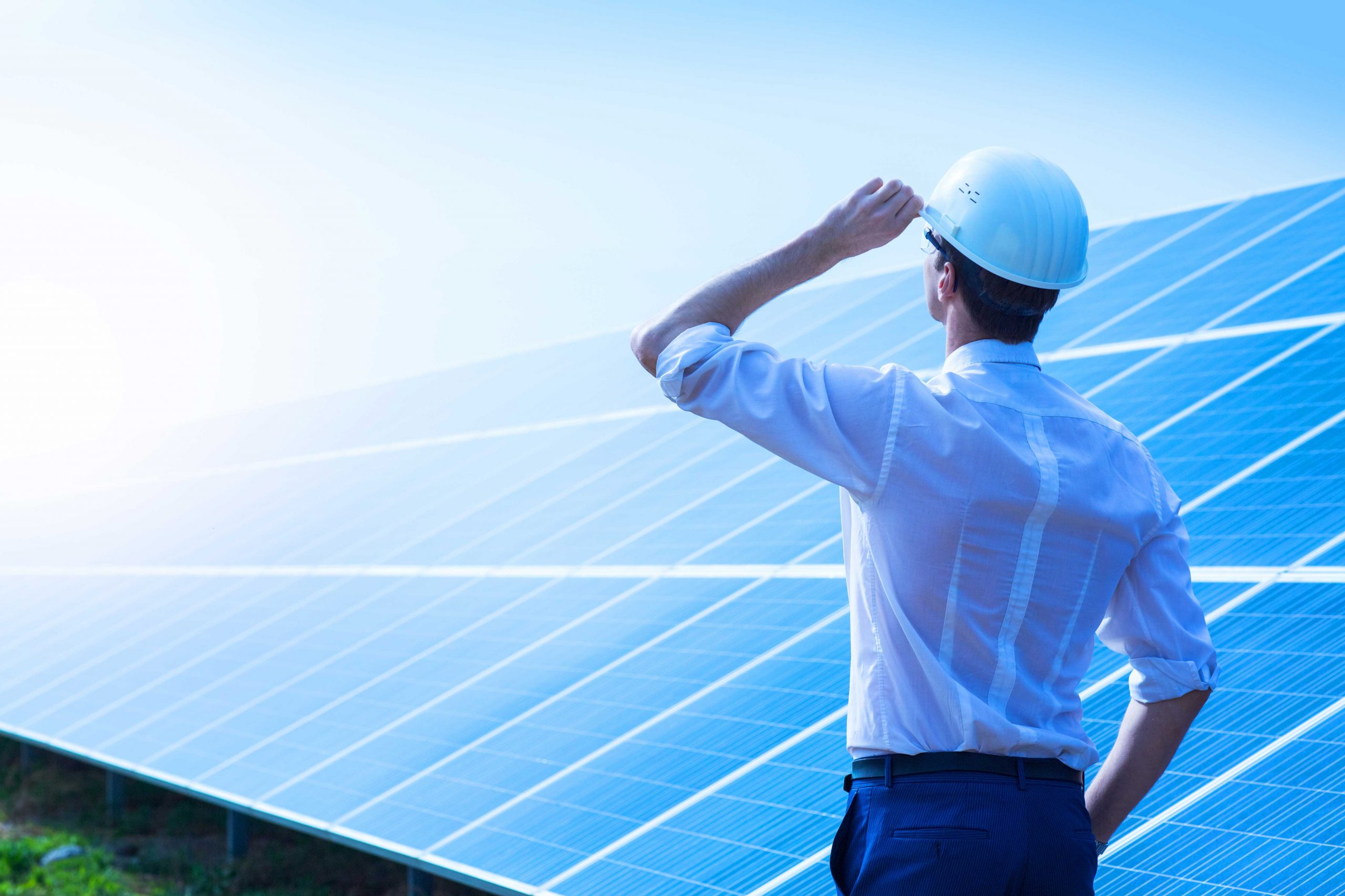 Solar Power Systems attract significant investment and there are a few misconceptions that one has about these systems versus what you can realistically expect. As the solar power industry evolved over the last decade, there have been significant improvements in understanding of the technology and availability of services, bridging the gap between expectations & reality. Here we go over some of the common ones:

It is believed that solar power systems are highly effective in hot climatic locations where they get ample sunlight on their solar module which then generates greater amounts of energy. It is unproductive for all other places.

Did you know that one of the best places in India for solar is Leh & Ladakh! Solar actually works on intensity of sunlight and not temperature. While hot and humid conditions of Rajasthan may provide ample sunlight but it is actually the clear low temperature sunny days of Leh & Ladakh that result in the best. Temperature adversely impacts the solar generation.

Due to the extensive installation process, a solar system may damage the roof or the aesthetics of your residence or building

The expert Siret Energy team understands both the aesthetics and roof type before suggesting a solution and hence a Siret Energy system will only add value to your properly and improve the strength and life of your roof by saving it from thwarts of nature. Not to forget, it would keep it cool too! 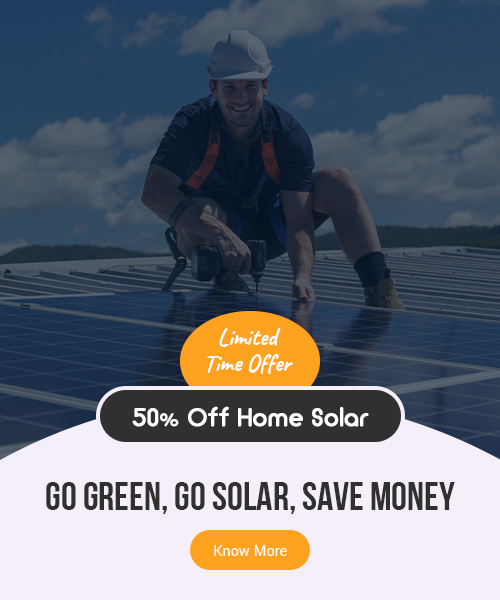